Dee Christian “Deke” Anderson’s resolve — and penchant for success — emerged early, before any casting calls. In high school, at a mere 138 pounds, Deke was an All-State center for the Reno High Huskies football squad. At only 19, he owned and operated the largest bodybuilding gym in northern Nevada, where he trained to become a four-time State Champion body builder and employed Kane Hodder, “Jason” of Friday the 13th fame.

Deke’s love for acting was born at the Nevada Opera Guild, where he performed in many musicals. But it wasn’t until after he threw Kevin Costner’s character from a bridge in Reno while filming the feature Stacy’s Knights that he headed to Hollywood. It was 1982, and Deke avoided the typical struggling actor scenario by finding an unusual way to pay his bills; in Westwood, he founded, owned and operated a pedicab business called Deke’s Muscled Cabs. Then came his first L.A. acting job, for which he was Taft- Hartleyed into the Screen Actors Guild (SAG), a notable nod to a then non-union actor.

For 40-plus years following his big screen start, Deke has advanced a memorable career both in front of and behind the camera. He directed and field-produced 63 episodes of Real Stories of the Highway Patrol across eight states. He thus developed a deep nuts-and-bolts sense of production needs, which has translated into his exceptional reliability as an actor. His acting range is incredibly nuanced, evidenced by reels that reflect a remarkably diverse cast of characters over many years — dads, doctors, executives, cowboys, psychos, Satan, goofballs and more.

Deke has been privileged to be a part of iconic TV/film moments: from a tiny Ash tormenting good friend Bruce Campbell in Sam Raimi’s cult classic Army of Darkness, to Lilith’s beefcake bachelor-party stripper Randy on Cheers, to the spoiled, arrogant rich suitor who pursues Madonna in her Material Girl music video. Deke also was cast as a series regular in reportedly then the most expensive CBS TV pilot ever shot.

A wealth of varied experience makes Deke not only a successful actor, but also, and more importantly to him, a successful acting instructor. He has loved mentoring his many students in one of the most prominent acting havens in Hollywood and the nation’s Southeastern region, Next Level Acting Studios. 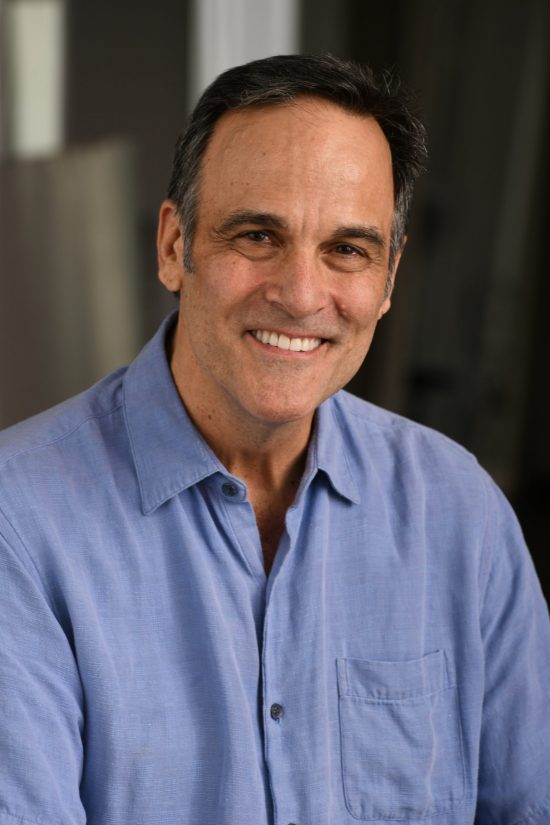 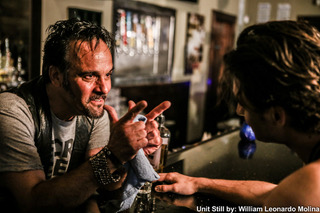 Deke was nominated for Best Supporting Actor in the feature film “Flashes,” by the Action on Films International Film Festival in California for his engaging performance as Dr. Ryan Greene and the good doctor’s alternate personalities. 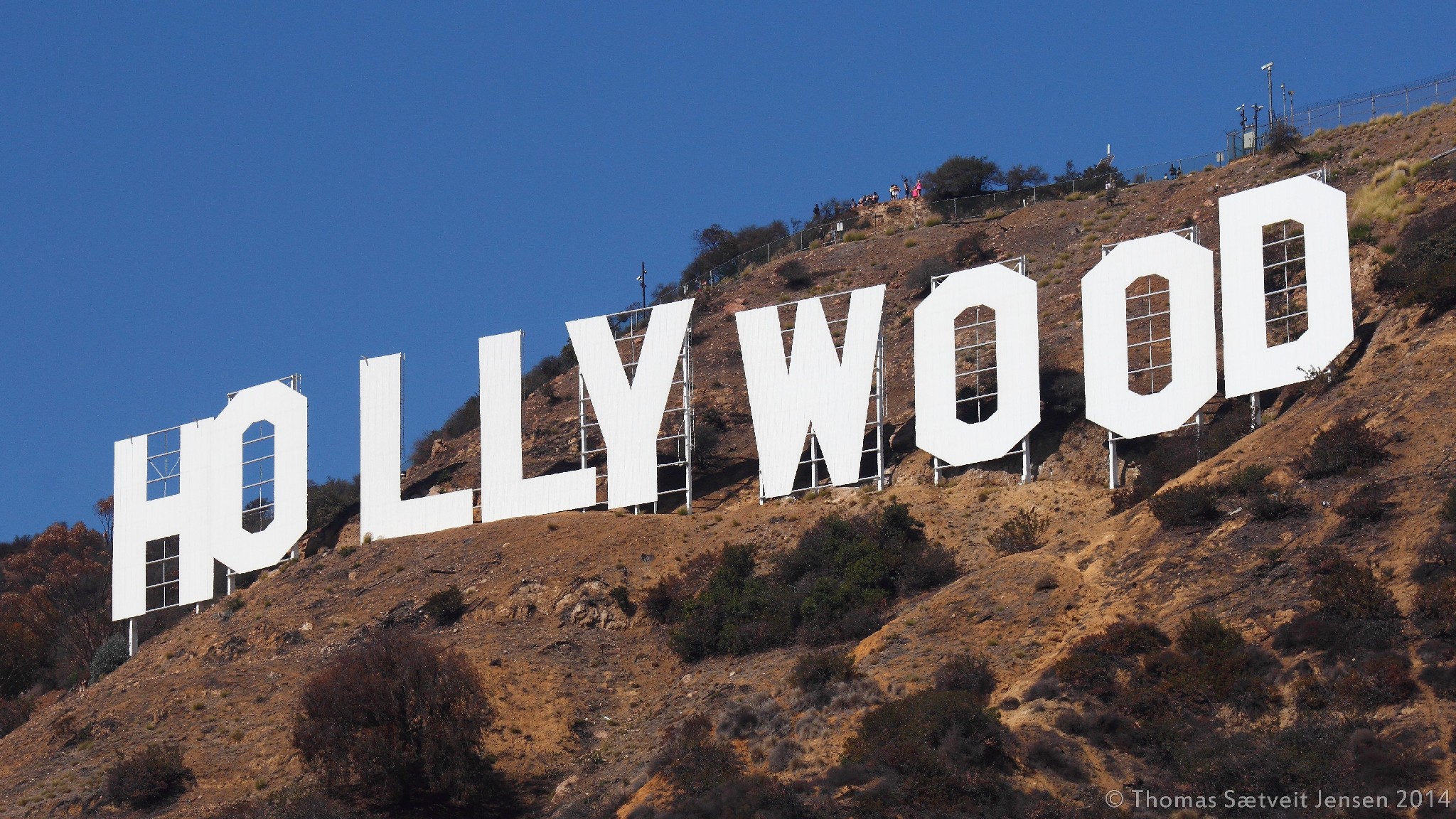 Chosen as “Best Acting Teacher in Los Angeles” for The Actor’s Network, 2001

Deke had tons of fun starring as Dr. Gaston Cornfeldt in 808, Inc.’s “We’re Watching You,” the show package created for the 10th District Addy Awards. “We’re Watching You” was a Platinum Winner at the Worldfest International Film Festival. 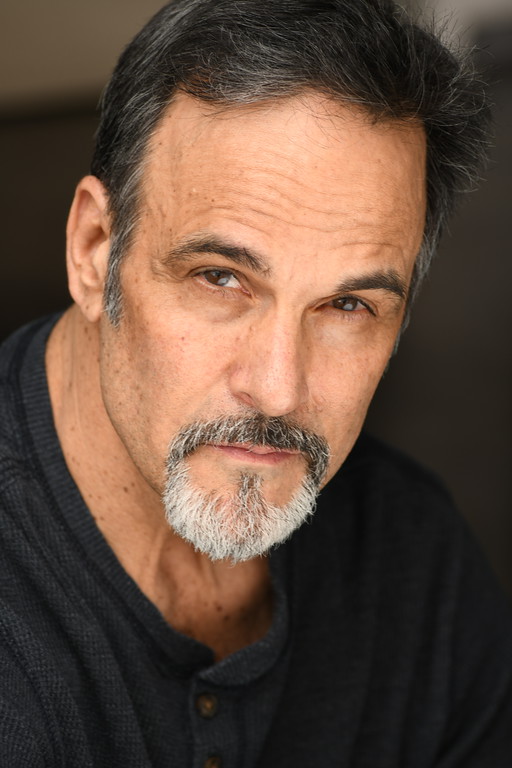